“…  but those who hope in the Lord will renew their strength. They will soar on wings like eagles; they will run and not grow weary, they will walk and not be faint.” (Isaiah 40:31)

A word from God to his people in history
For around 50 years, the Israelites have been in Babylonian exile. They were conquered and deported, losing everything: the land, the temple…. And now God announces through his prophet: I will take action and lead you out of captivity! But the message earns skepticism: Is our God able to rescue us – have not the Babylonian gods proved to be more powerful? And if he can, is he even interested in helping us? Why did he not intervene when the Babylonians conquered us? After everything we have experienced, does he truly care about us (see v. 27!)?

Isaiah 40 is a powerful plea for God: Yes, HE can! And – equally important, Yes, HE deeply and truly cares about his people. God invites them to persevere and keep trusting. As he cares for their daily bread, he promises to provide them with the daily portion of strength which they need to face life – so that they do not lose hope and do not lose heart.

A word from God for my personal journey
Throughout my life, God has spoken to me again and again through this word from Isa 40:31 – often in unexpected ways. I was given this verse at my confirmation when I was 14. From then on, this verse has been like a red thread which God has woven into my life – showing me that my life does not just depend on my own plans and decisions, on my achievements and failures. There is a God who is bigger than me. There is a story line which he writes into my life! 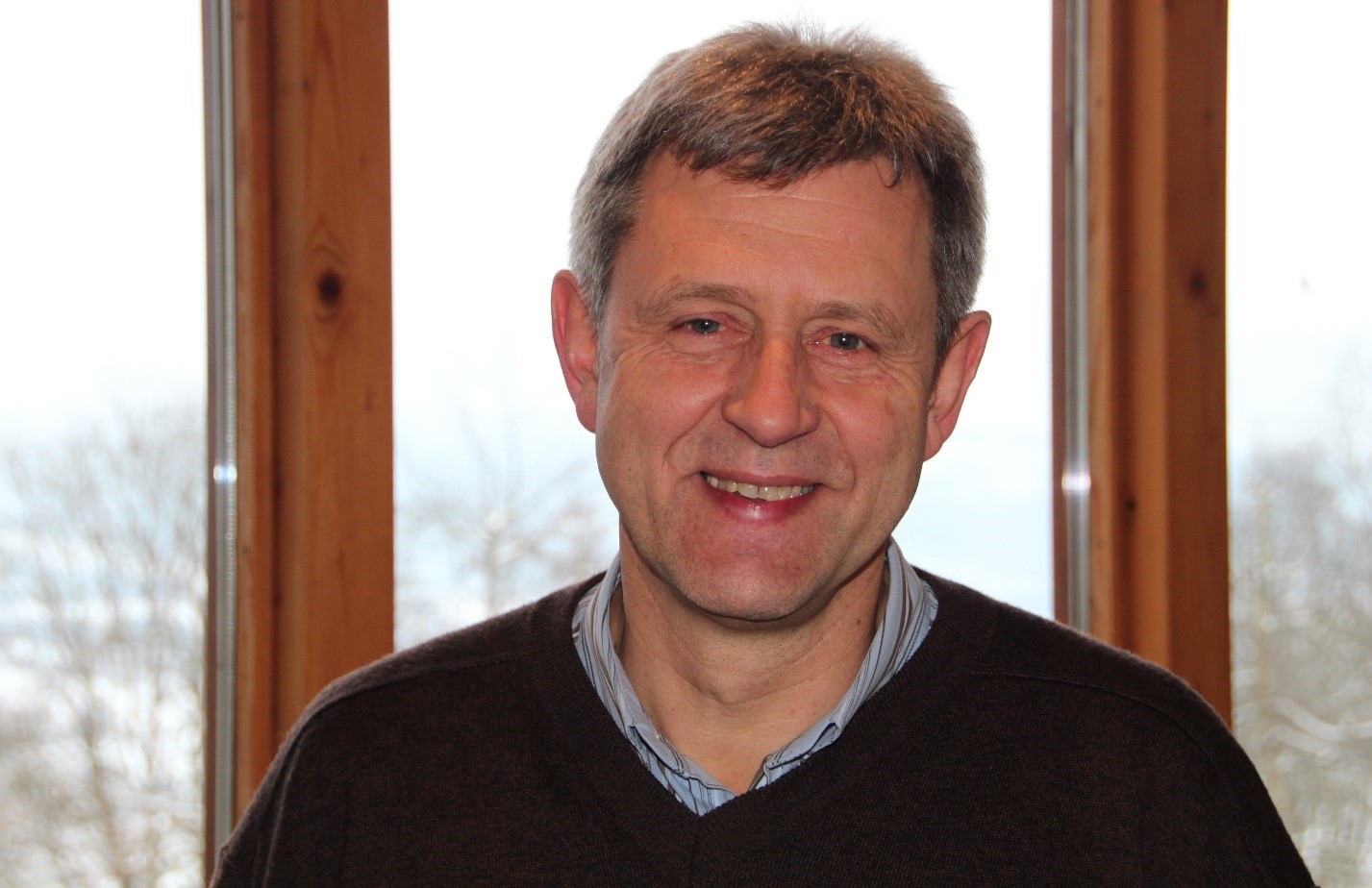 Just two examples:
_I submitted my final thesis in engineering after working on it for a full year. I was about to marry and then start working with SMD Germany a few weeks later. But my supervisor wrote to say: “You made a mistake… you will have to re-write huge parts of the thesis.” I was devastated. That night I attended the meeting of our student group. It closed with a devotion on Isa 40:31. I heard it as God’s personal word to me, as his invitation to keep trusting. His word assured me: I will not let you down.  A few days later I was able to prove that I had not made a mistake – my supervisor had. So I was happily able to celebrate my wedding and start serving with SMD.

_After five years on staff, I was asked to become the national coordinator for SMD student ministries. A daunting challenge! I was the youngest in the staff team, it would mean moving my family to an unfamiliar part of Germany, often leaving the family in order to travel, and taking the risk of never being able to enter into my job as an engineer. There were so many questions and concerns; it was difficult to find out if this was God’s plan and calling for us. With “fear and trembling,” we said yes. Right after being interviewed by the board of SMD, I was offered a five-year contract – and then a Bible exposition followed: on Isaiah 40:31. Again God was assuring me that above and beyond all of my own thoughts, HE is leading me in HIS ways.